Anger not dealt with causes a behemoth of trouble. It’s a barrier blocking out everything else in your life. Normal relationships are impossible, and you won’t do well at work or school.

That’s Rick Tyler’s problem in DC’s Stargirl, produced by Geoff Johns. Rick (played by Cameron Gellman) has a troubled past and a hot-headed uncle who complains about being stuck with a kid he never wanted. Rick spends his days sitting at the loser’s table at lunch along with Yolanda Montez (played by Yvette Monreal) and Beth Chapel (Anjelika Washington) and carving up school desks in detention.

But things change when he meets Stargirl whose other name is Courtney Whitmore (Brec Bassinger). Courtney has some troubles of her own, being part of a blended family and having recently been transplanted. She’s discovered superhero weapons in her step-father’s basement, and she’s noticed something strange happening whenever Rick gets near a certain hourglass. 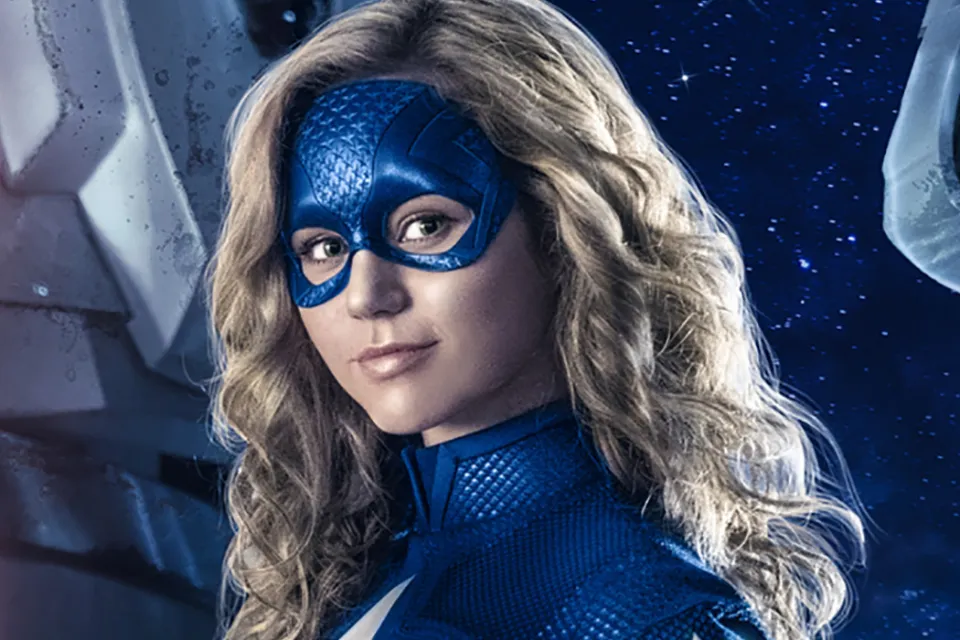 Beth Chapel reveals to Rick that he’s the son of Rex Tyler, a brilliant scientist who developed a powerful hourglass giving him superhuman strength for one hour a day. Rex, also known as Hourman, discovered something about the Injustice Society of America that caused him to flee with his wife. Rex left Rick with his brother-in-law, promising to be back shortly, but he and his wife were killed in a car “accident”.

Rick shares his father’s DNA, meaning the hourglass gives him that short-timed power as well

Rick agrees to don the Hourman suit and join the Justice Society of America (JSA). He claims to only be in it to avenge the murder of his parents by the ISA, but as time goes on, he’s redeemed. In DC’s Stargirl Season 2, he helps his teammates defeat supervillains such as Brainwave and Icicle. Then he and his teen superhero friends fight the greatest nemesis of them all. Eclipso’s not only the stuff of nightmares but also creates some chilling agonies of his own.

What new supervillains Rick Tyler will face in Stargirl Season 3 remains to be seen. Eclipso, who feeds on dark thoughts and is one of the most terrifying monsters ever to appear on the screen was turned into a piece of toast in Season 2, but a villain that scary is bound to reappear.

No matter what happens in Season 3, however, it’s sure to be thrilling entertainment.